By
Laura Sandström
January 19, 2022
Subscribe to our blog
Thank you for subscribing!
Oops! Something went wrong while submitting the form.
Follow us on our socials 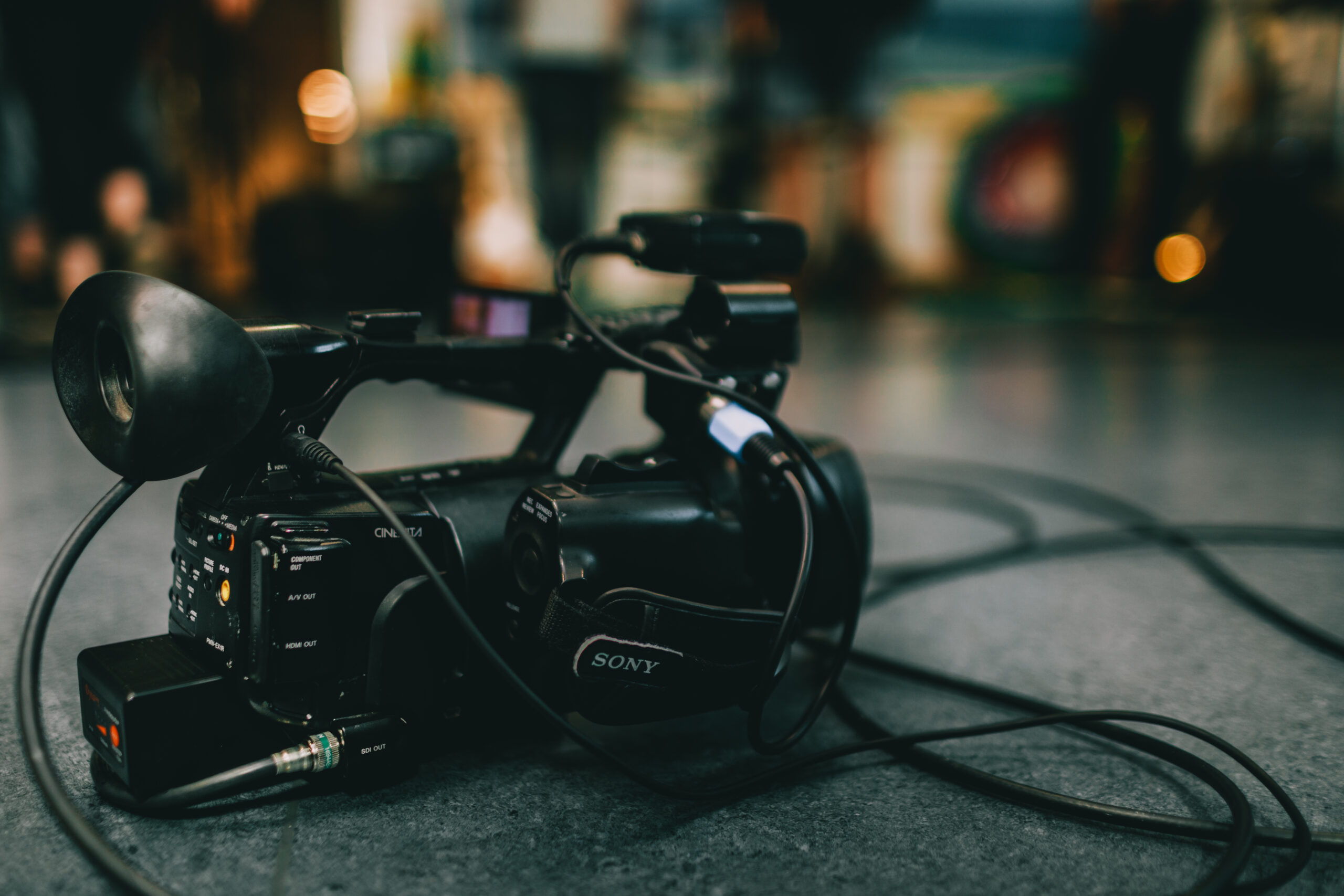 Verman Oy is a Finnish pharmaceutical and healthcare wholesale company founded in 1987. Its products include medicines, dietary supplements, wound care products, and healthcare equipment and supplies. The Kerava-based family business also exports its products to other Nordic countries, the Baltic countries and Russia.

Verman has a staff of 75, some of whom operate across Europe.

Wayment was allowed to host a virtual summer day for the company, which was broadcast live from Verman's headquarters.

During the broadcast, we heard greetings from management, video greetings from staff from different countries, and Verman’s own house band performed. The whole event was hosted by Jarkko Tamminen, and as a surprise we also got international guests to the event through Jarkko, such as Kimi Räikkönen, Ozzy Osbourne and Donald Trump!

All staff were also allowed to participate in the event through voting and a photo contest. Hundreds of comments came to the chat during the event!

The cooperation was very smooth from the beginning. This virtual event was a perfect fit for the idea and implementation of our summer meeting. The support and work of the professionals was great, and we were able to participate in the planning and implementation according to our plans. We got together nicely to get the whole group together to celebrate in the form of virtual parties.

The event went very well, even beyond expectations. Verman's personnel throw e.g. The form of the video greetings was absolutely stunning, and the house band playing their own re-sung songs crowned the atmosphere. You can also do virtual events where the laughter goes off and everyone has fun!

Subscribe to our blog
Thank you for subscribing!
Oops! Something went wrong while submitting the form.
Follow us on our socials 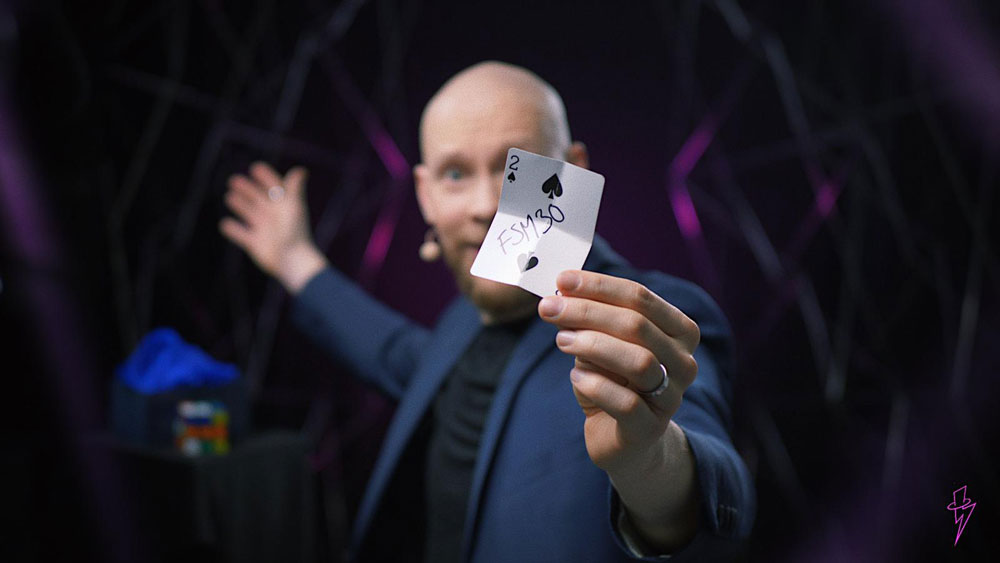 Be first to hear about our new artists and news.
Sign up