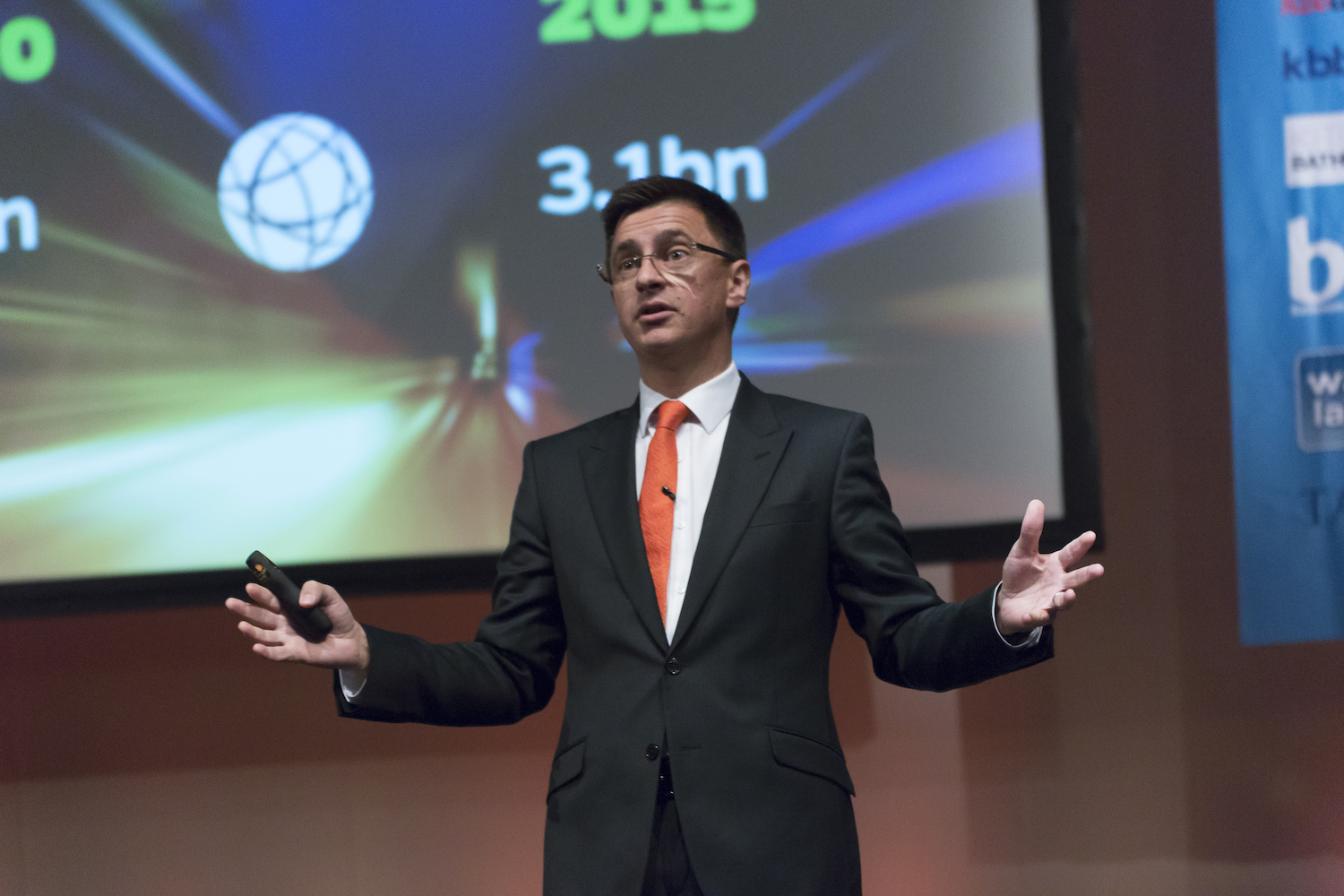 Allister Frost is the former Head of Digital Marketing for Microsoft. In his time at the company he was responsible for campaigns including Windows Vista, Windows 7, and the ‘I’m a PC’ campaign. Prior to the software giant Allister worked on consumer brands for Kimberly Clark. Now working with companies from Sony to mining company Anglo-American, Allister examines not just how the digital world operates now, but how it will operate in a few years time. In an age where Twitter and Facebook have become world-conquering businesses in just a few years, he seeks to explain how businesses can keep up, and avoid falling for the hype. 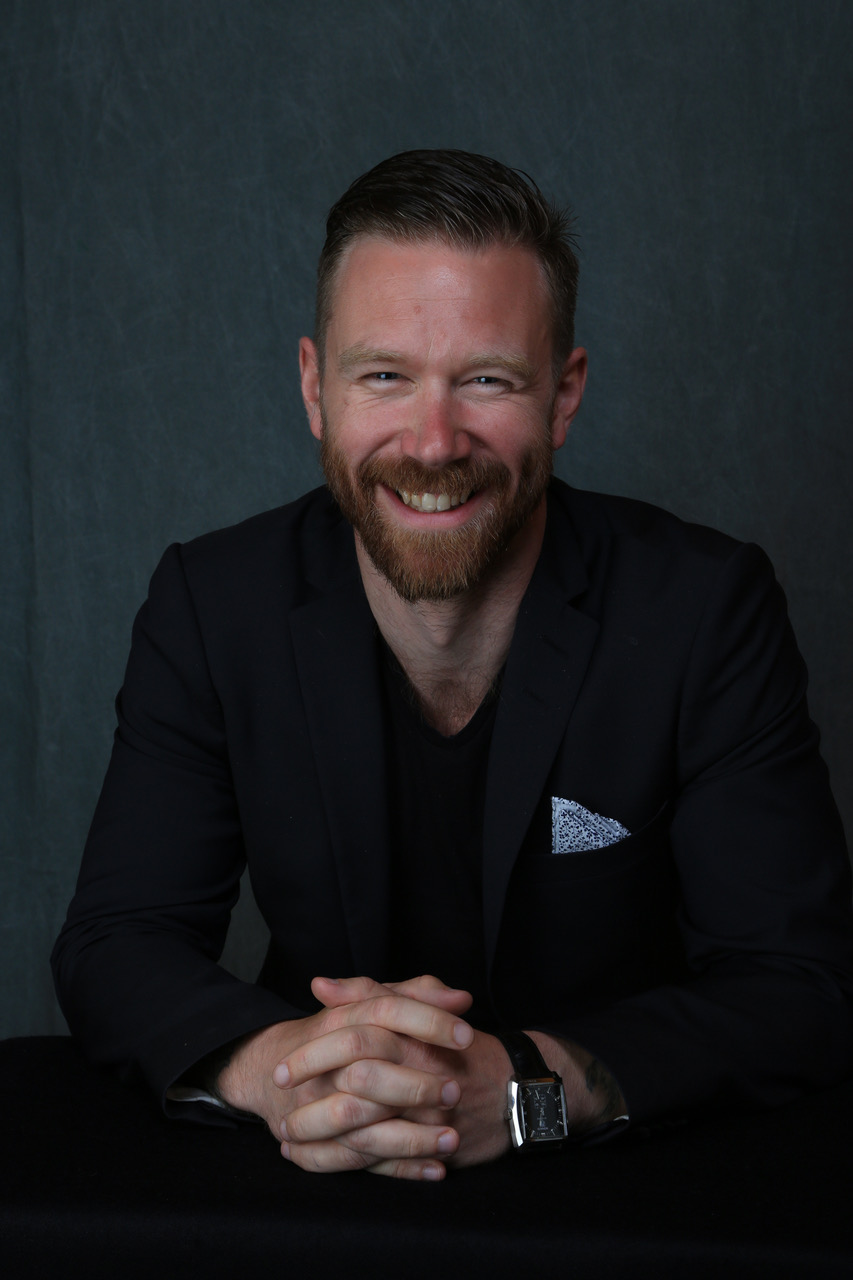 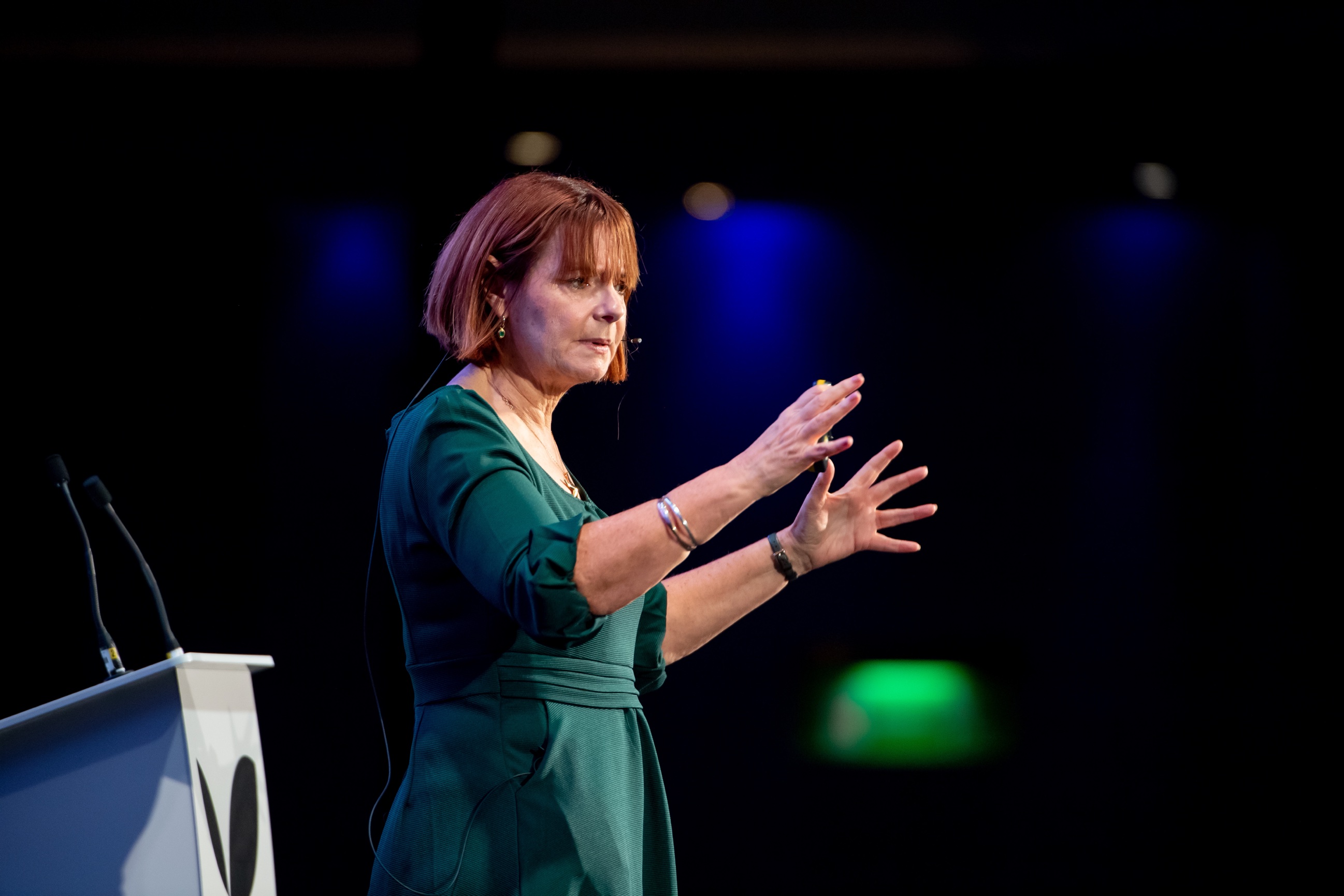 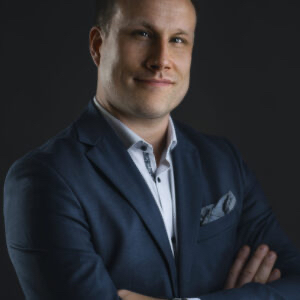