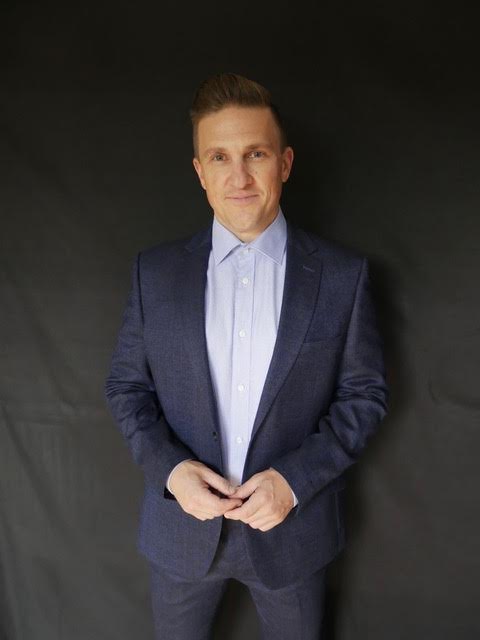 International and Premier League player Paul helped Norwich City win promotion to the top tier of the English game. Since hanging up his boots he has published The Stupid Footballer Is Dead examining the mental as well as physical demands of the modern game. He’s also turned full-time consultant, taken his Masters in sport psychology, and taken on a performance psychology role at Crystal Palace. Drawing on experience of one of the most demanding leagues in the world, Paul speaks to audiences about understanding the choices you have, how to deal with pressure, and working to defined objectives, with everyone playing their part.