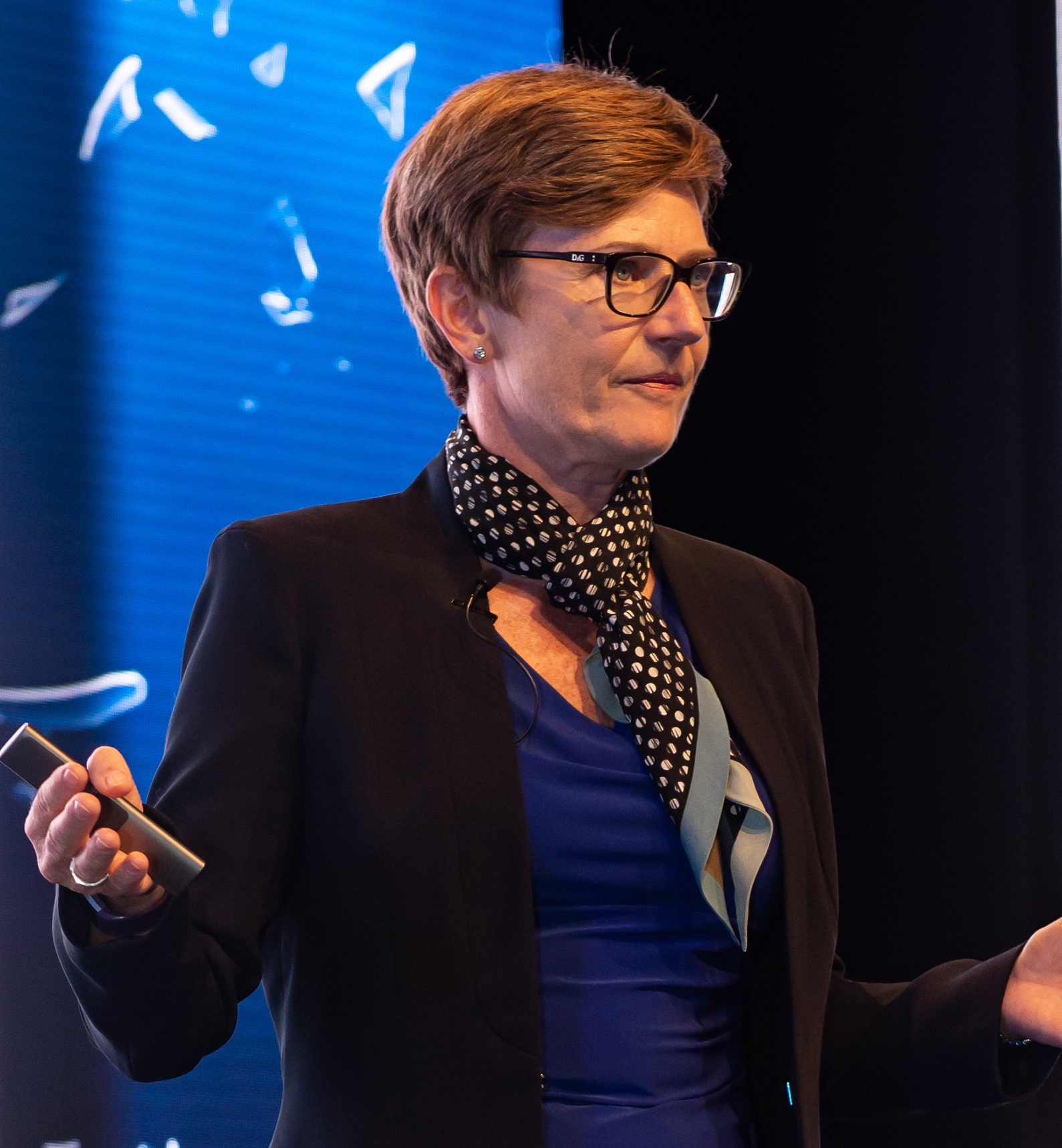 Nicky was the British Army’s highest ranking female officer, stepping down as Brigadier after 30 years in leadership roles. As HR Director she was in charge of promotion, appointment and development. Having led diverse groups within a traditional organisation, Nicky explores how to attract and retain a wealth of talent amid rapid and significant changes of threat, policy, technology and resources. She also sets out the role of leaders in driving inclusive change.