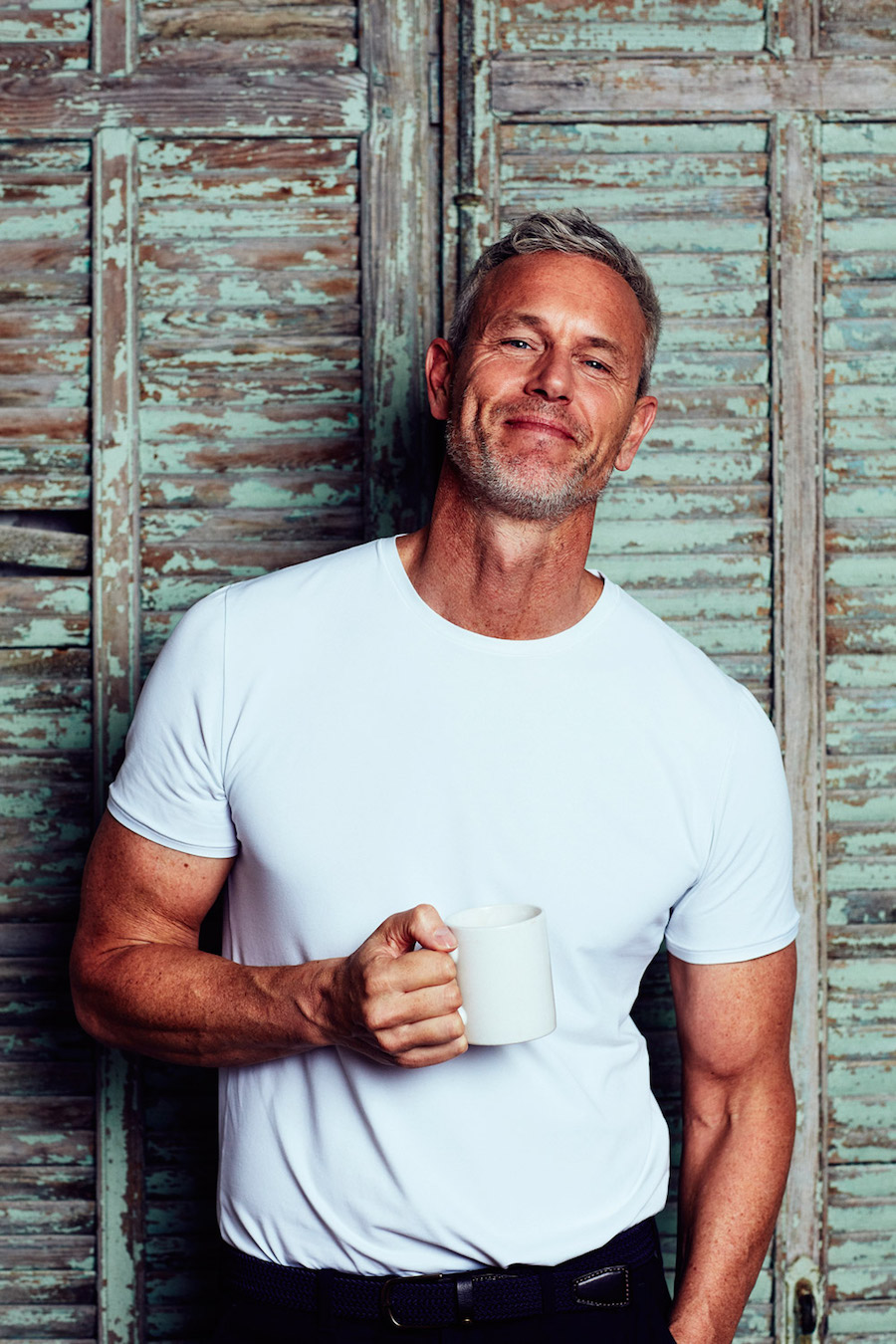 Mark won 47 international freestyle and butterfly titles including six world titles and eleven European. He also set eight world records and competed at five Olympics before honing his punditry skills for the BBC and taking to the Strictly dancefloor. As well as lessons in preparation and focus, he has more recently opened up about his sexuality and how his reluctance to be open about being gay with colleagues and coaches may have impacted on his professional performance and general wellbeing.