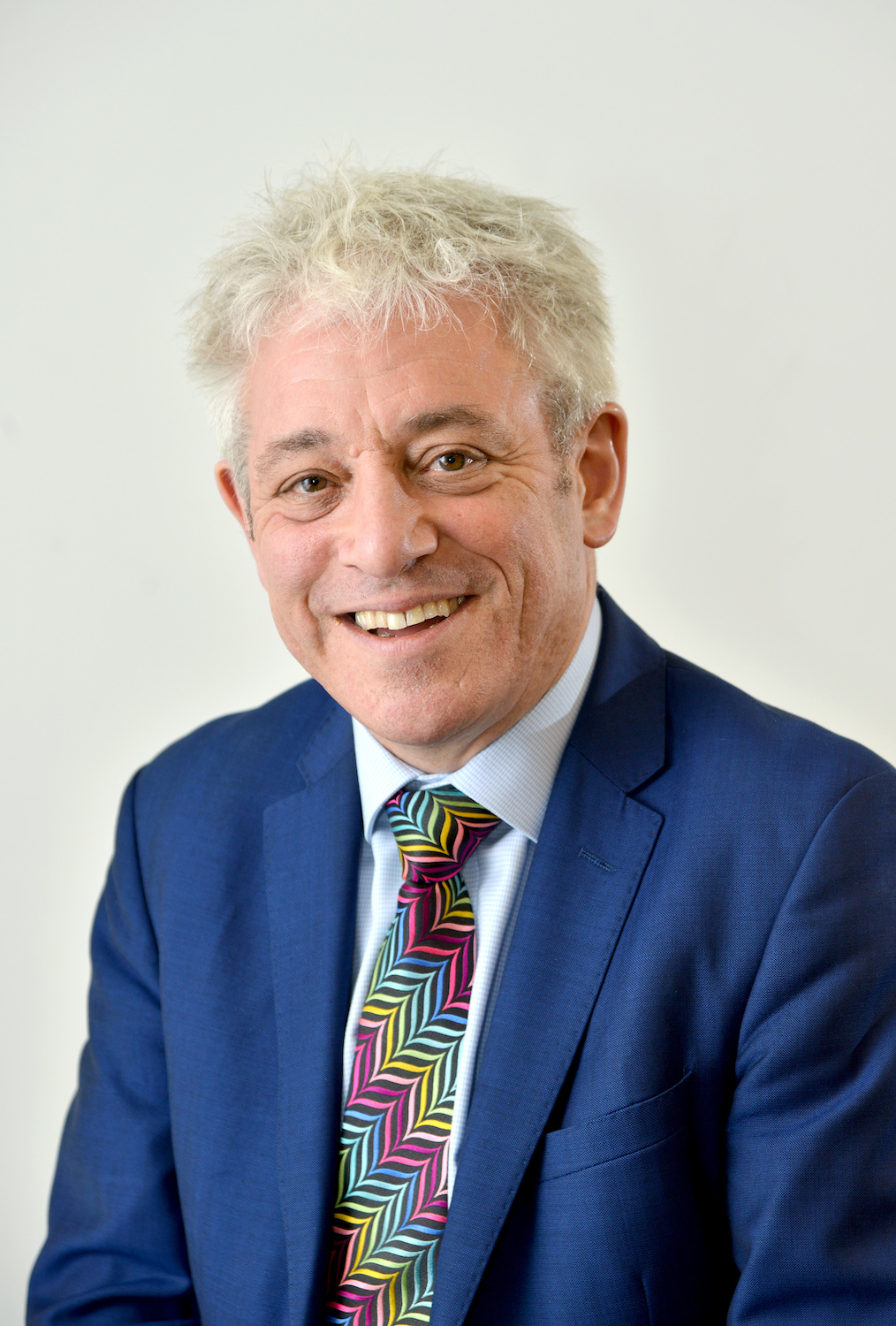 157th Speaker of the House of Commons

John Bercow served as the 157th Speaker of the House of Commons, with a mission to strengthen the backbenches. He was re-elected three times. He also built a reputation as a reformer – requiring Ministers to make 685 statements on pressing issues, replacing the shooting range with a nursery (and dispensing with Mr Speaker's silk stockings). After stepping down from Westminster John shares his insights on the future of our politics and the lessons learned about driving change. He is also a seasoned raconteur with countless stories from the corridors of power and an eye out for anyone "chuntering from a sedentary position." 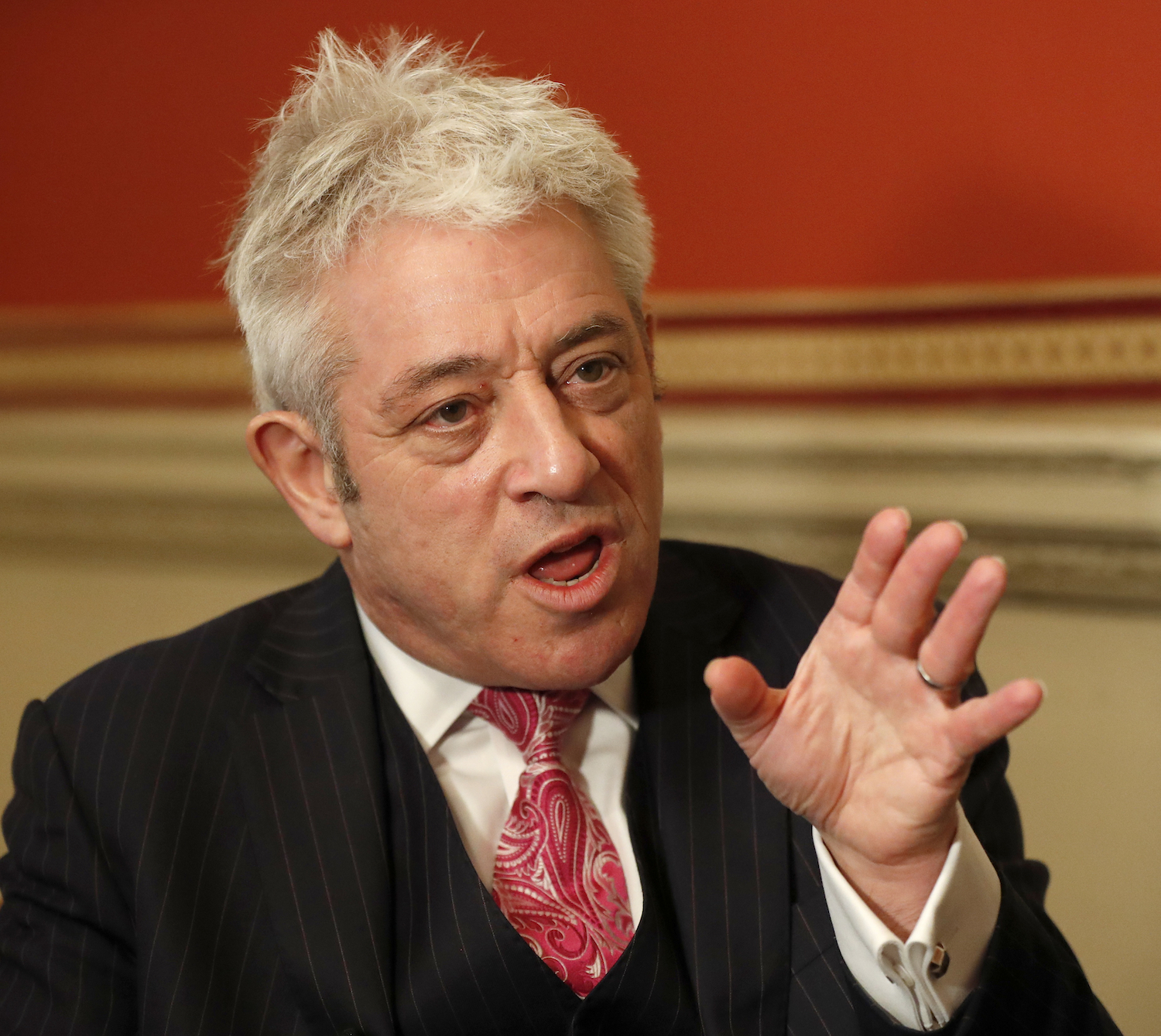 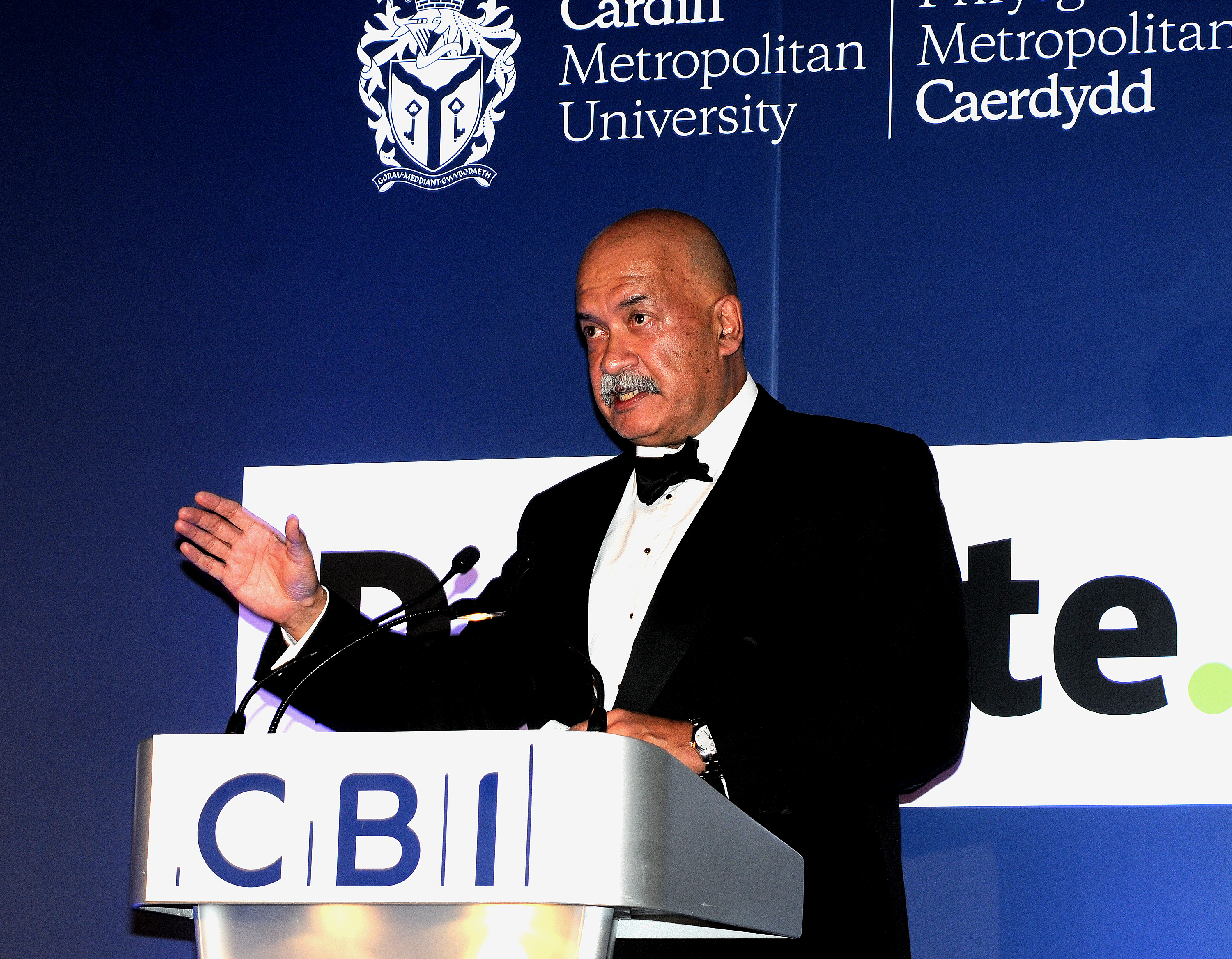 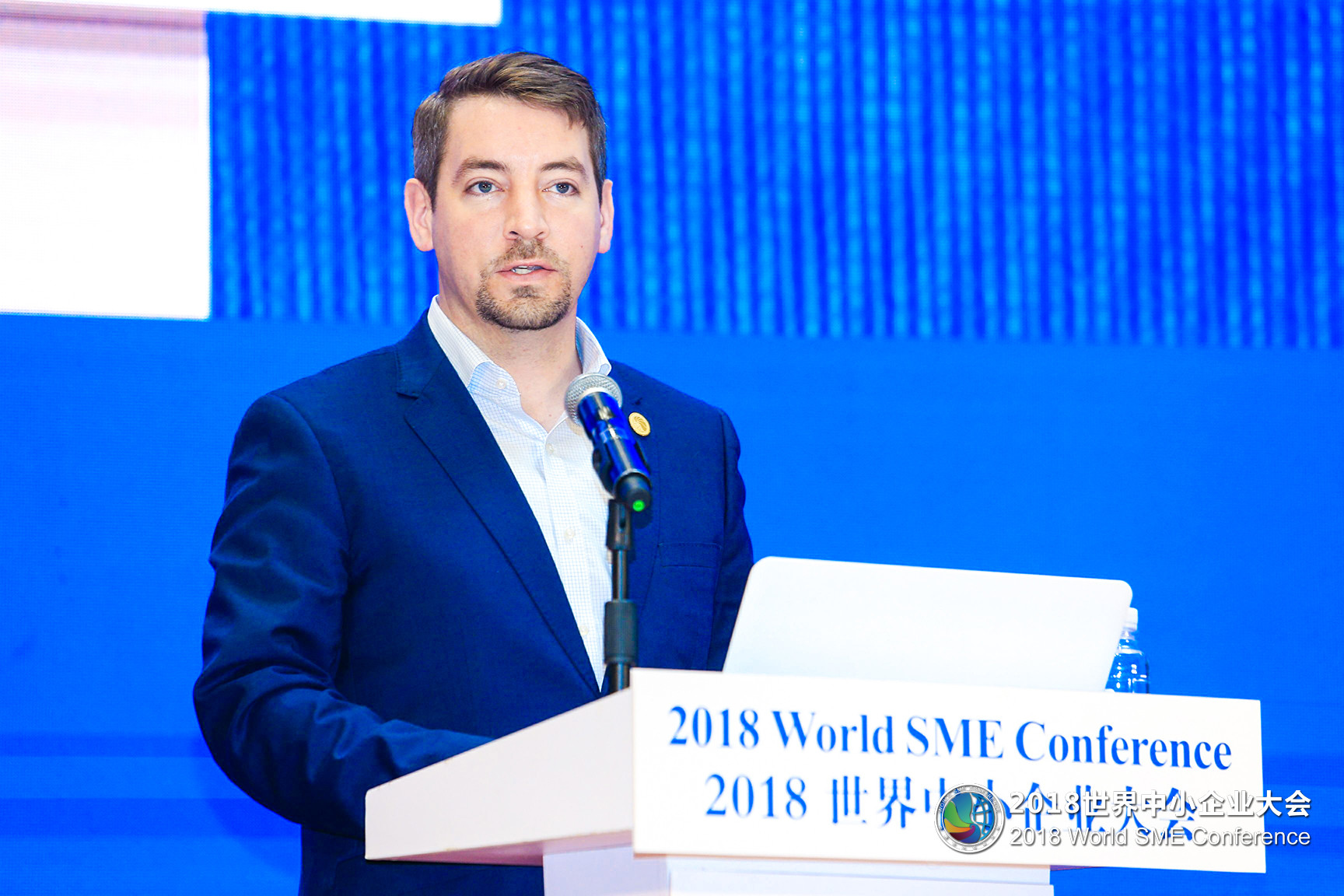 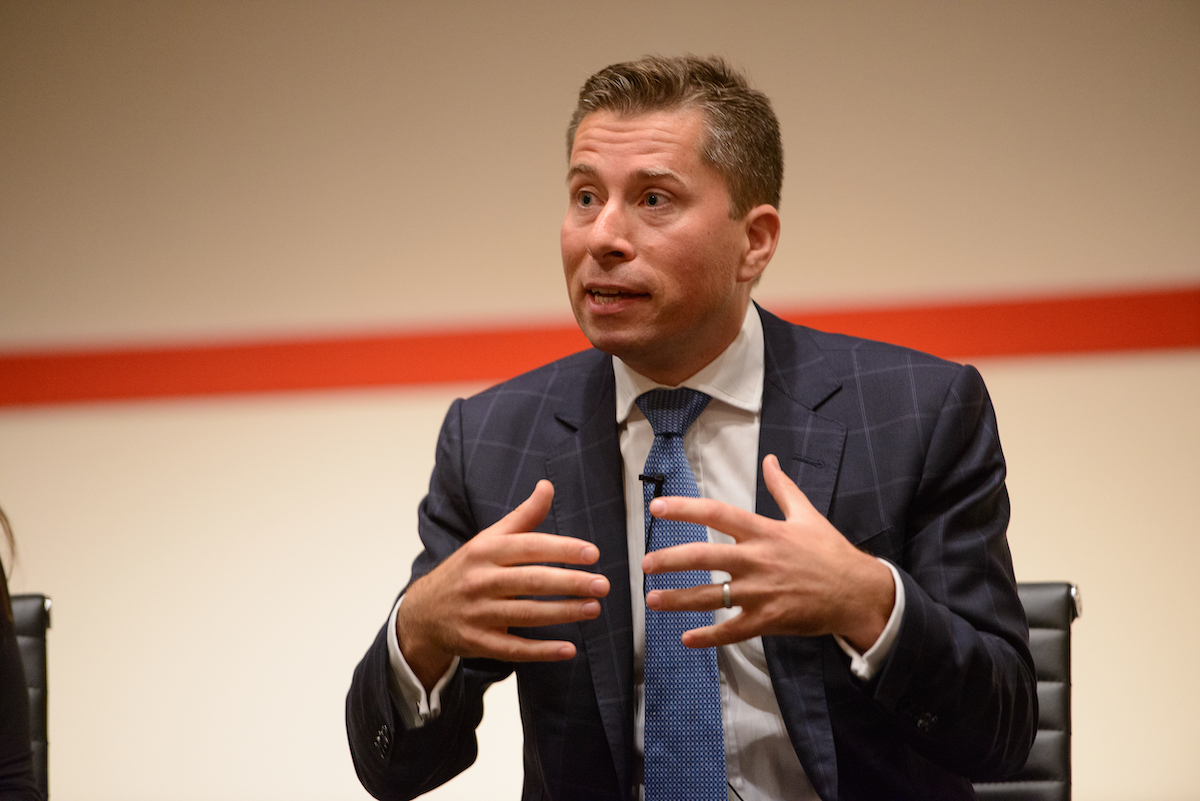