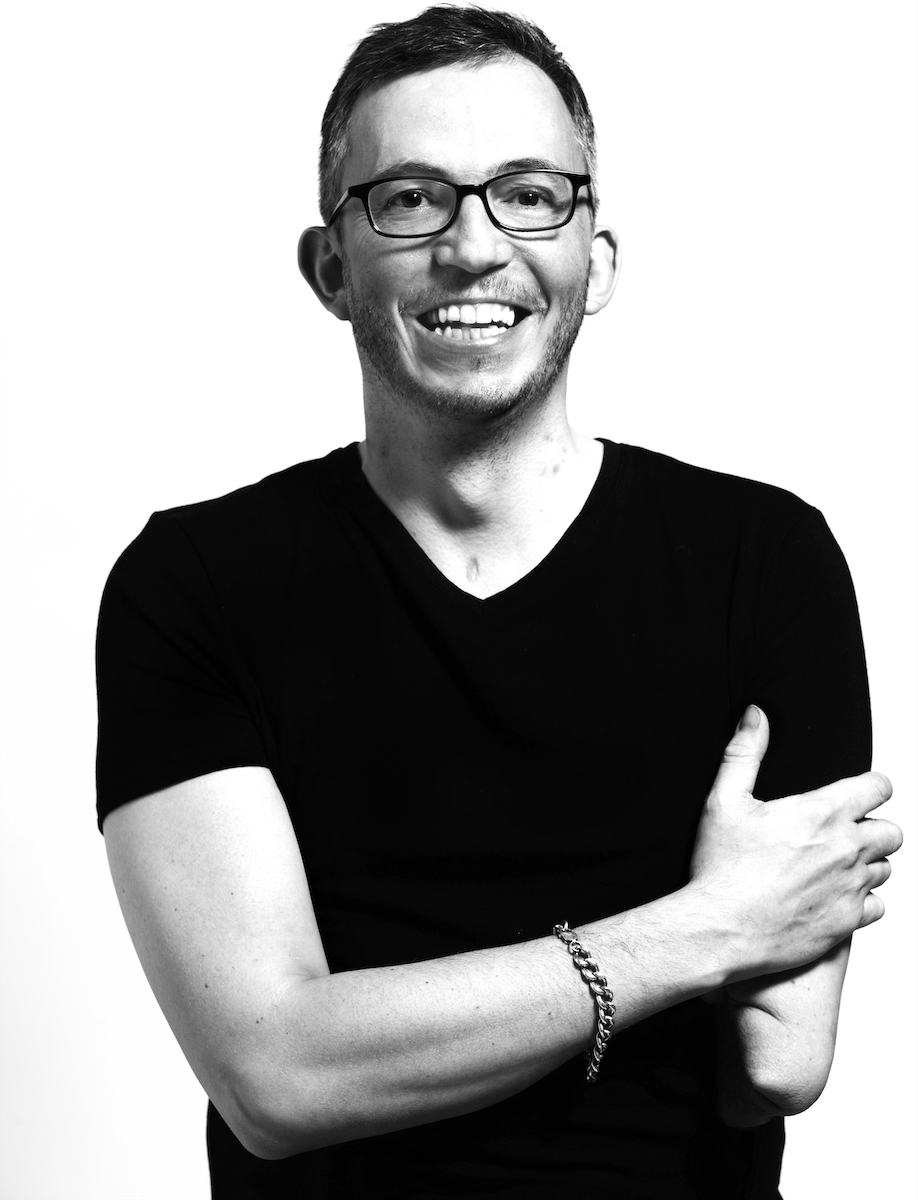 Dissatisfied with fashion and celebrity photography, Giles Duley decided to focus on humanitarian issues, travelling to Sudan, Angola and Afghanistan to highlight the issues behind the conflicts. In 2011, while on patrol with the US Army, Giles stepped on an IED, losing both legs and an arm. His first impulse was to check his eyes and his right arm; with them he could still be a photographer and after months of rehab, he returned to work. Giles has since returned to Afghanistan and continues to document those affected by conflict around the world and their inspiring stories.